For the first time, physicists have achieved ‘liquid light’ at room temperature, making this strange form of matter more accessible than ever.

This matter is both a superfluid, which has zero friction and viscosity, and a kind of Bose-Einstein condensate – sometimes described as the fifth state of matter – and it allows light to actually flow around objects and corners.

Regular light behaves like a wave, and sometimes like a particle, always travelling in a straight line. That’s why your eyes can’t see around corners or objects. But under extreme conditions, light can also act like a liquid, and actually flow around objects.

Bose-Einstein condensates are interesting to physicists because in this state, the rules switch from classical to quantum physics, and matter starts to take on more wave-like properties.

They are formed at temperatures close to absolute zero and exist for only fractions of a second.

But in this study, researchers report making a Bose-Einstein condensate at room temperature by using a Frankenstein mash-up of light and matter.

“The extraordinary observation in our work is that we have demonstrated that superfluidity can also occur at room-temperature, under ambient conditions, using light-matter particles called polaritons,” says lead researcher Daniele Sanvitto, from the CNR NANOTEC Institute of Nanotechnology in Italy.

The scientists sandwiched a 130-nanometre-thick layer of organic molecules between two ultra-reflective mirrors, and blasted it with a 35 femtosecond laser pulse (1 femtosecond is a quadrillionth of a second).

“In this way, we can combine the properties of photons – such as their light effective mass and fast velocity – with strong interactions due to the electrons within the molecules,” says one of the team, Stéphane Kéna-Cohen from École Polytechnique de Montreal in Canada.

The resulting ‘super liquid’ had some strange properties.

Under normal conditions, when liquid flows, it creates ripples and swirls – but that’s not the case for a superfluid.

As you can see below, the flow of polaritons is disturbed like waves under regular circumstances, but not in the superfluid:

The flow of polaritons encounters an obstacle in non-superfluid (top) and superfluid (bottom). Credit: Polytechnique Montreal

“In a superfluid, this turbulence is suppressed around obstacles, causing the flow to continue on its way unaltered,” says Kéna-Cohen.

The researchers say the results pave the way not only to new studies of quantum hydrodynamics, but also to room-temperature polariton devices for advanced future technology, such as the production of super-conductive materials for devices such as LEDs, solar panels, and lasers.

“The fact that such an effect is observed under ambient conditions can spark an enormous amount of future work,” says the team.

“Not only to study fundamental phenomena related to Bose-Einstein condensates, but also to conceive and design future photonic superfluid-based devices where losses are completely suppressed and new unexpected phenomena can be exploited.”

The findings were reported in Nature Physics. 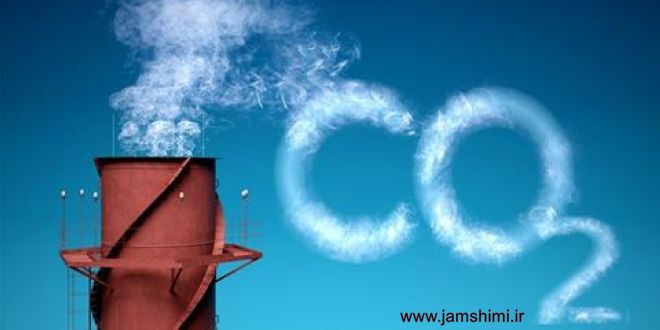 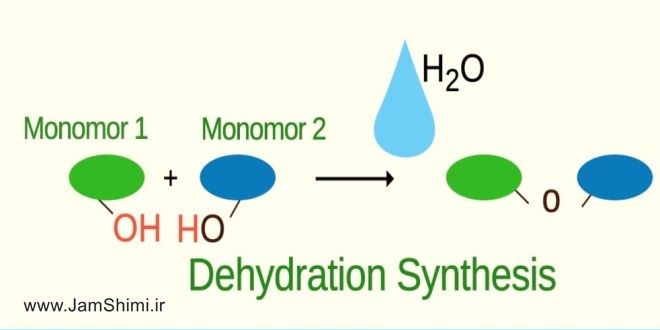 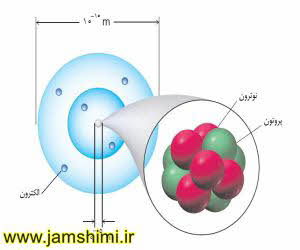 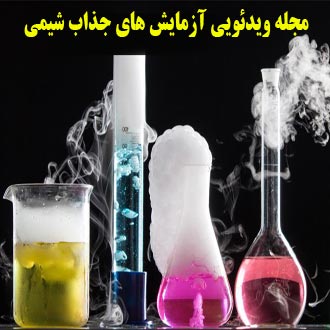